Get fresh music recommendations delivered to your inbox every Friday.
We've updated our Terms of Use. You can review the changes here.

by Frederick the Victorious 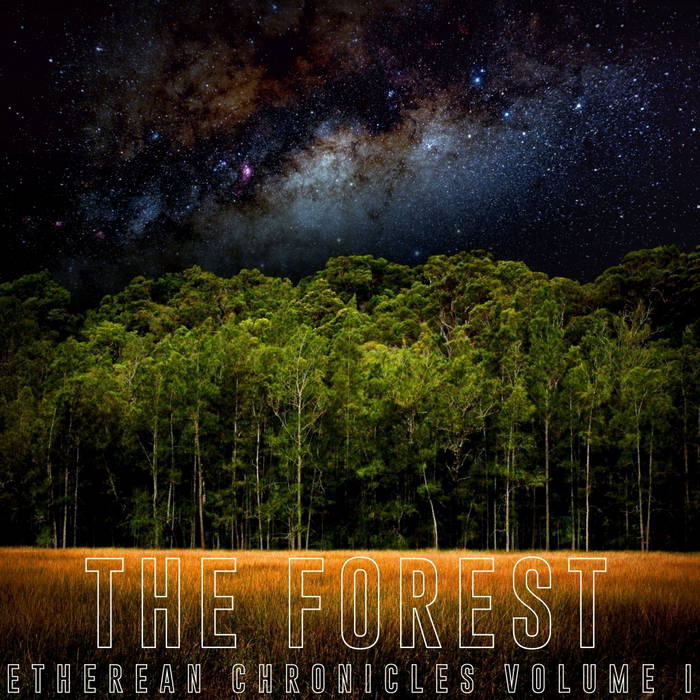 FREDERICK THE VICTORIOUS is the primary musical medium through which the ETHEREAN CHRONICLES will be told. The chronicles encompass a multi-volume epic, written by Nicholas Villani.

IN SUMMARY. After the startling discovery of The Canvas Never-Ending Tome in the far reaches of the Sarchen Veil, a brutal rivalry erupts between the twin Lords of the Etherean Steppe, Aden and Dragus; each brother seeking to control the Tome and its formula for eternal life. This rivalry culminates in their accidental creation of a new and monstrous evil – The Bloodshot; setting the stage for a series of conflicts that will span over one thousand years and two different worlds filled with enchantment and mystery.

EACH VOLUME details the separate lives centrally positioned within the events that unfold. Frederick's story is unique to the narrative in that he is the first of the young race of Barren to bridge the gap between worlds; exploring both the vast bleak stonescape of The Etherean Steppe and the lush, wooded mountains and lakes of Ortha. In doing so, he will unknowingly carry out a meticulously planned vengeance for Lahkrum, Son of Aden, Watcher of the World Within, Disgraced Criminal Prince of the Vigorund Court.

THE FOREST introduces the listener to Morgunviere, a sprawling forest just North of Baiting’s Hollow and Verdana Crossing. This enchanted forest serves as an intersection for multiple characters in the story, including: Orren the Infamous, the banished Vigorund scientist, as he races to reach Frederick before The Bloodshot arrive at Baiting’s Hollow. Lilith of the Falling Stars, Witch of the Wood- a grief-stricken young woman under forced employment; using her powers to transform the forest from a peaceful sanctuary into a living fortress. A disfigured group of gentle gypsies, The Forgotten, who harbor an ancient secret. The mechanical Sapsparrow, a tiny flying prison built to encase a particularly unlucky Bloodshot soldier, the first example of Lilith’s handiwork. The cunning Spider, as he spins a plan of revenge against a clumsy Bear (who made a grievously wrong step). Young Harlequin and her cabin at Little Peak; under siege from the Gentleman-Wolves of Birch Briar during their party-rampage through the wood. Follow, a thoughtful Hollowfox; the last of his kind. Lastly, Frederick, our protagonist, as he travels through the forest to return to Baiting’s Hollow after a seven year absence.

All tracks written, recorded and produced by Frederick the Victorious. All lyrics, characters and Etherean Chronicles content © Nicholas Villani. All tracks mixed and engineered by Griffin Sargent. Addtional curation by Brian Takacs. Mastering by Rob Stewart at JustMastering.com

To the Takacs Family for allowing the construction of The Drum Fort in their living room. The Sargent Family for a constant supply of cheeseburgers, pizza and dumplings. To the Kish Family for their support at every live event. The Villani Family for dealing with their stressed out son. Our wonder girlfriends who were always the top priority, but sometimes had to wait until we finished something with the band first. Philip Mellina, who graciously lent us his microphone collection. Rob Stewart at JustMastering.com, who mastered the album and offered invaluable advice throughout the process. Brian McTear and Weathervane Music, from whom we learned many innovative recording techniques. Our sponsor Smart Water, who helped us through the toughest mornings. Every single person who ever showed up for a live performance or streamed our music. Thank you all.

Just speak easy, speak your mind, take your time. The words you wait to say are always the best kind.

Bandcamp Daily  your guide to the world of Bandcamp